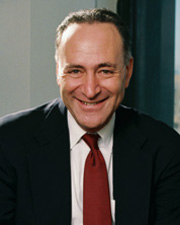 a Senator and a Representative from New York; born in Brooklyn, N.Y., November 23, 1950; attended the public schools; graduated from Madison High School, Brooklyn 1967; A.B., Harvard University 1971; J.D., Harvard Law School 1974; admitted to the New York bar in 1975; served in the New York State assembly 1975-1980; elected as a Democrat to the Ninety-seventh and to the eight succeeding Congresses (January 3, 1981-January 3, 1999); was not a candidate in 1998 for reelection to the U.S. House of Representatives, but was elected as a Democrat to the United States Senate in 1998; reelected in 2004, 2010, and again in 2016 for the term ending January 3, 2023; chair, Democratic Senatorial Campaign Committee (2005-2008); chair, Democratic Policy and Communications Committee (2011-2017); chair, Joint Economic Committee (One Hundred Tenth and One Hundred Eleventh Congresses), Committee on Rules and Administration (One Hundred Eleventh to One Hundred Thirteenth Congresses); minority leader and Democratic caucus chairman (2017-). 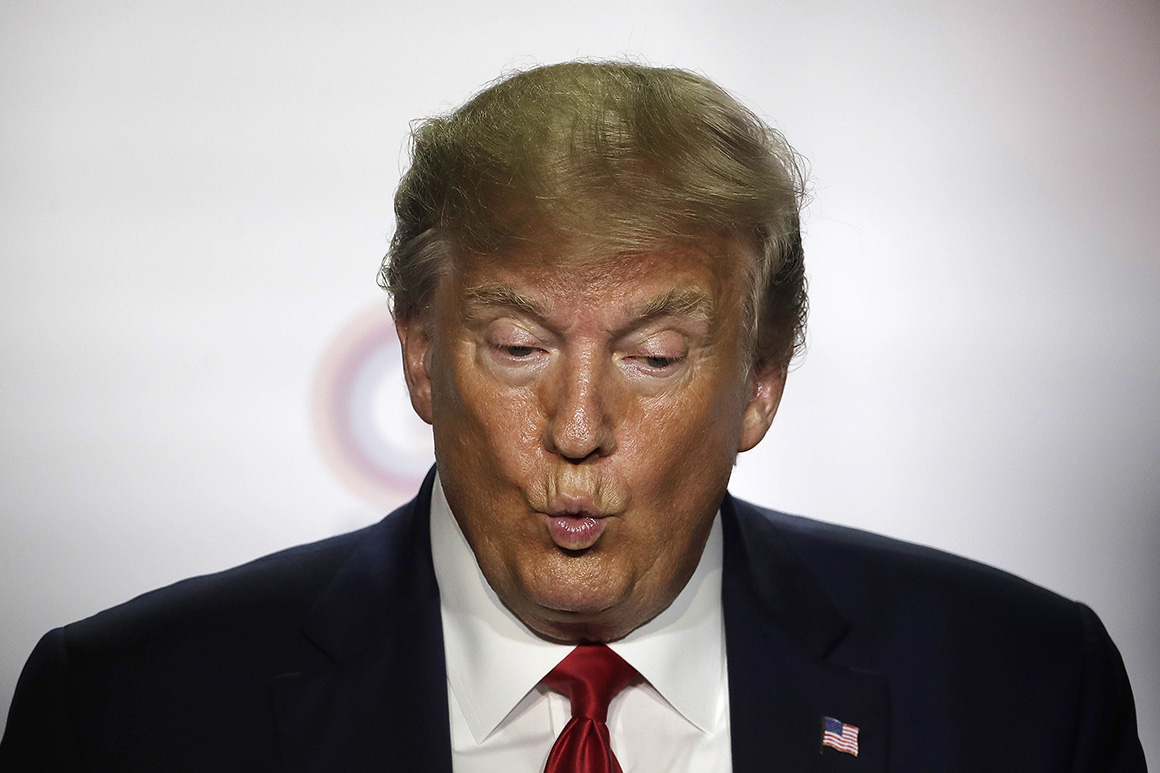 And a Republican senator says odds for background checks are better than ever.
Source: Politico GOP appointee resigns from Federal Election Commission, leaving it without a quorum

The departure of Matthew Petersen leaves the six-member panel with just three commissioners for the first time since 2008. Four votes are required for official action.
Source: The Washington Post 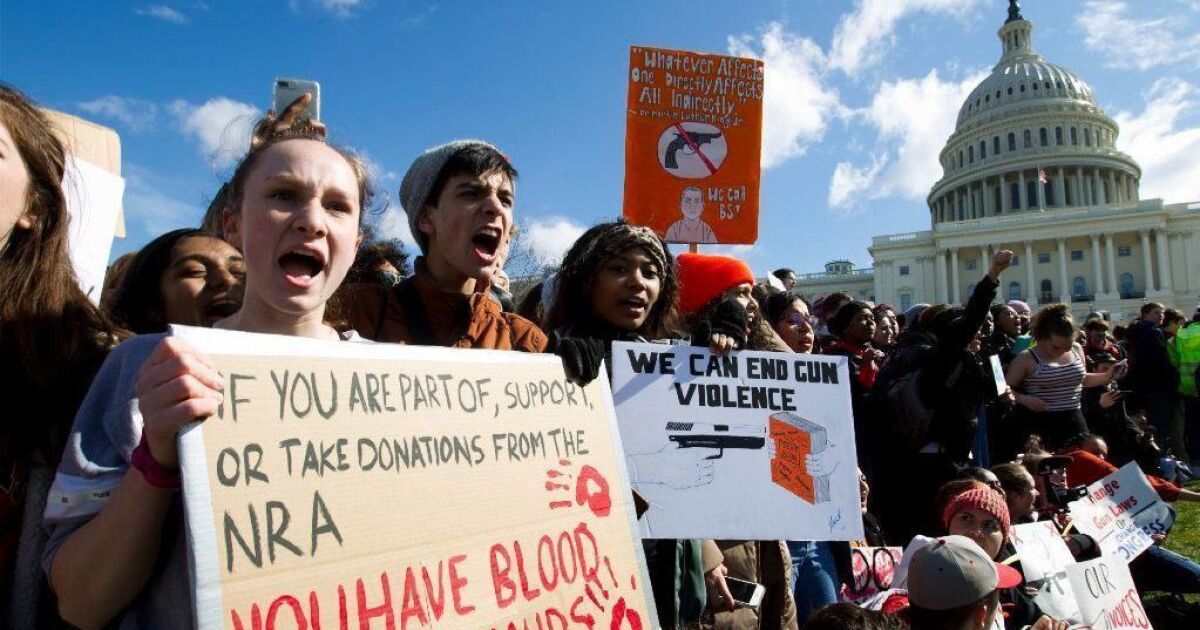 Republicans have a chance to refute the claim they march lockstep with the NRA and show suburban America they listen regarding meaningful gun control.
Source: Latimes.com

Why does the national debt matter? For one thing, it is increasingly owed to China. Of the $16 trillion federal government debt not owed to the federal trust funds, China owns $1.2 trillion. China could crash the U.S. economy if it chose to dump all $1.2 tril…
Source: Seattletimes.com

Even when the president is doing the right thing, he and his team can't seem to get out of their own way.
Source: Aei.org 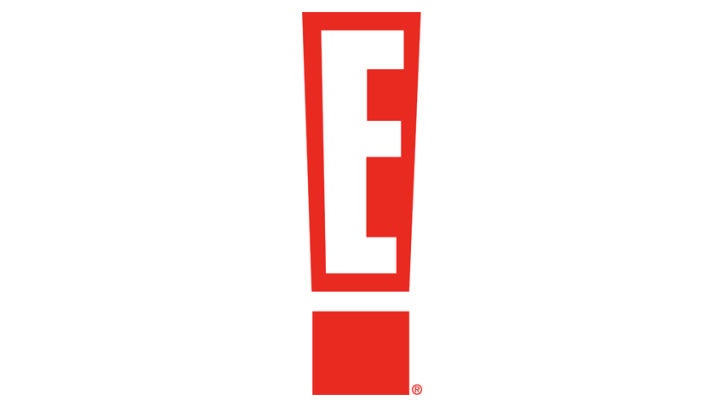 Being the first senator to call for him to resign haunted her, years later.
Source: The Washington Post Every Democrat should be talking about guns

The NRA's intransigence and the GOP's cowardice have cost lives.
Source: The Washington Post 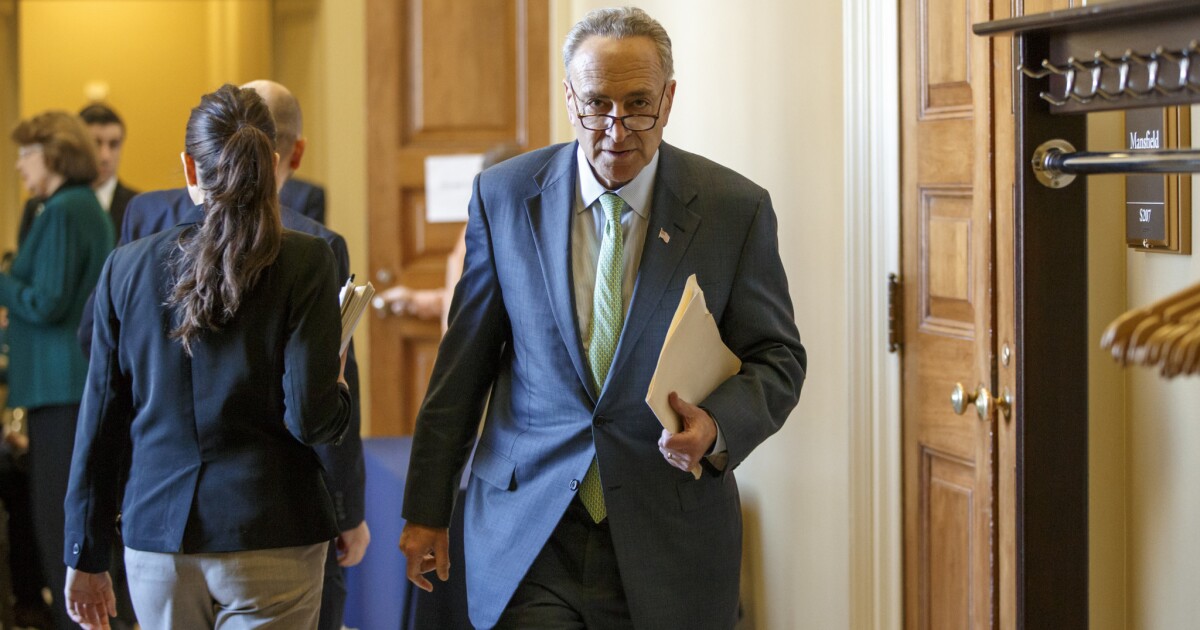 A bill to provide for a 2-week extension of the Medicaid community mental health services demonstration program, and for other purposes.
Health

A bill to impose sanctions with respect to foreign traffickers of illicit opioids, and for other purposes.
International Affairs
Fentanyl Sanctions Act This bill establishes programs to address illicit opioid trafficking and imposes sanctions on foreign individuals and entities involved in such activities. The President shall impose sanctions on foreign individuals and entities identified as opioid traffickers or those that own, control, or supply opioid precursors. The sanctions include bans on (1) receiving loans, (2) foreign exchange transactions, (3) property transactions, and (4) certain investments that fall und...

A bill to provide for an equitable management of summer flounder based on geographic, scientific, and economic data and for other purposes.
Public Lands and Natural Resources

A bill to prohibit the use of funds to Federal agencies to establish a panel, task force, advisory committee, or other effort to challenge the scientific consensus on climate change, and for other purposes.
Environmental Protection

A joint resolution disapproving the President's proposal to take an action relating to the application of certain sanctions with respect to the Russian Federation.
International Affairs
This joint resolution expresses disapproval of the Office of Foreign Assets Control&#39;s report to Congress that it intends to terminate sanctions imposed on En+ Group plc, UC Rusal plc, and JSC EuroSibEnergo, companies connected to sanctioned Russian oligarch Oleg Deripaska.

A bill to provide for an equitable management of summer flounder based on geographic, scientific, and economic data and for other purposes.
Public Lands and Natural Resources
Fluke Fairness Act of 2018 This bill directs the Mid-Atlantic Fishery Management Council to submit for approval by the Department of Commerce a modified fishery management plan for the commercial and recreational management of summer flounder, or an amendment to the plan, that: is based on the best scientific information available; reflects changes in the distribution, abundance, and location of summer flounder in establishing distribution of the commercial and recreational catch quotas; ...

A bill to decriminalize marijuana, and for other purposes.
Crime and Law Enforcement

A bill to provide a coordinated regional response to manage effectively the endemic violence and humanitarian crisis in El Salvador, Guatemala, and Honduras.
Immigration

A bill to authorize veterans service organizations to solicit donations at post offices before and after Federal holidays.
Armed Forces and National Security

A resolution establishing the Select Committee on the Climate Crisis.
Congress

A bill to prohibit discrimination against individuals with disabilities who need long-term services and supports, and for other purposes.
Civil Rights and Liberties, Minority Issues
Disability Integration Act of 2019 This bill prohibits government entities and insurance providers from denying community-based services to individuals with disabilities that require long-term service or support that would enable such individuals to live in the community and lead an independent life. Specifically, these entities may not discriminate against such individuals in the provision of community-based services by such actions as imposing prohibited eligibility criteria, cost caps, or...

A resolution acknowledging the 50th anniversary of the election to the House of Representatives of Shirley Anita St. Hill Chisholm, the first African-American woman in Congress.
Congress

A bill to provide a coordinated regional response to manage effectively the endemic violence and humanitarian crisis in El Salvador, Guatemala, and Honduras.
Immigration

A bill to require the Bureau of Economic Analysis of the Department of Commerce to provide estimates relating to the distribution of aggregate economic growth across specific percentile groups of income.
Commerce