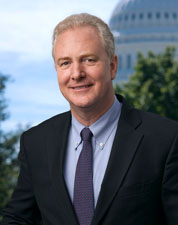 a Senator and a Representative from Maryland; born in Karachi, Pakistan, January 10, 1959; B.A., Swarthmore College, Swarthmore, Pa., 1982; M.P.P., Harvard University, Cambridge, Mass., 1985; J.D., Georgetown University, Washington, D.C., 1990; lawyer, private practice; member of the Maryland state house of representatives, 1990-1994; member of the Maryland state senate, 1994-2002; elected as a Democrat to the One Hundred Eighth and to the six succeeding Congresses (January 3, 2003-January 3, 2017); was not a candidate for reelection to the House of Representatives but was elected as a Democrat to the United States Senate in 2016 for the term ending January 3, 2023; chair, Democratic Senatorial Campaign Committee (2017-2018).

The Super-Rich Who Are Begging To Be Taxed More

A dispatch from the Patriotic Millionaires conference about how so-called Excessive Wealth Disorder became a rallying cry for liberal elites who want to raise taxes on the rich, including themselves.
Source: Medium.com 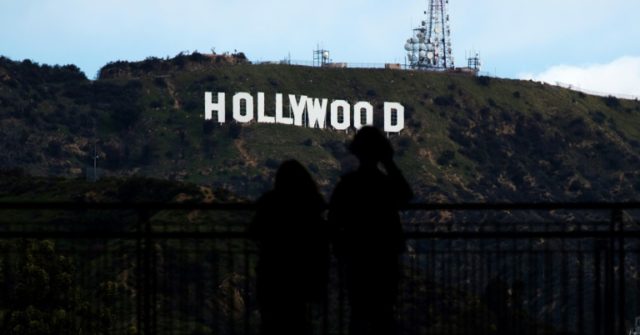 The arrest and termination of now former Motion Picture Association of America (MPAA) Executive Vice President and Global General Counsel Steven Fabrizio has shined a spotlight on Hollywood's man in Washington's political donations, most of which went to Demo…
Source: Breitbart News

The shootings and deaths have brought mixed messages from Trump on gun control, and lawmakers have split on ways for Congress to address the issue.
Source: Yahoo.com Joint Fundraising Committees Are Central to GOP Success, and They’re on the Rise 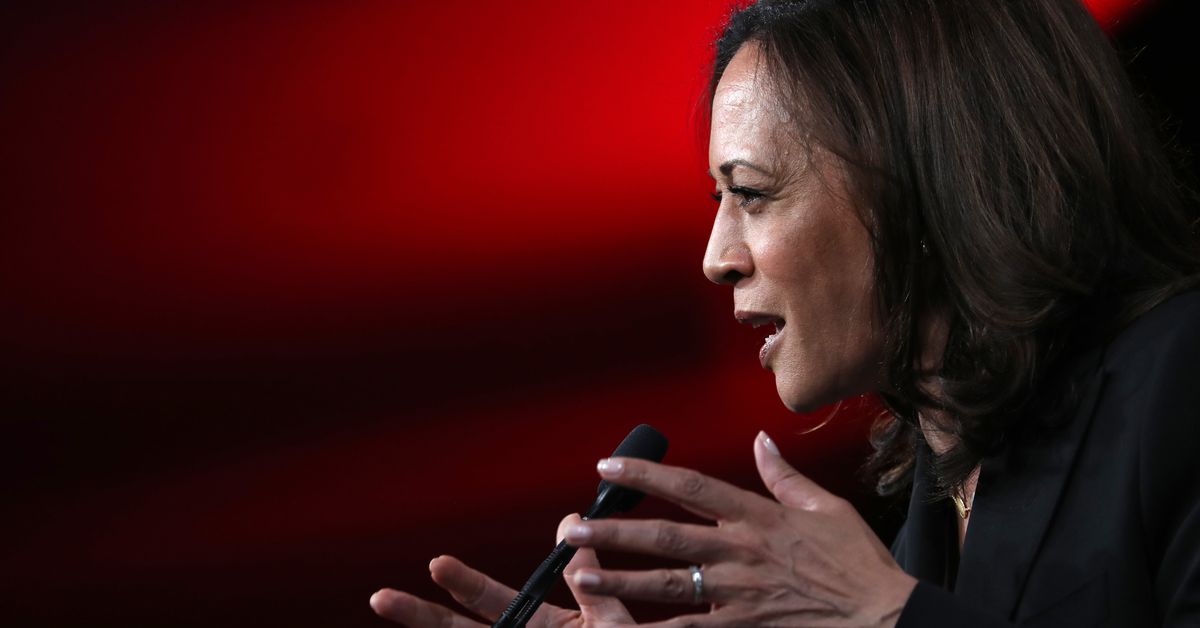 The new plan comes out of her experience confronting corporations as California’s attorney general.
Source: Vox.com

Wyden, colleagues call for end to 'Remain in Mexico' policy

A bill to establish a process by which reasonable drug prices may be determined, and for other purposes.
Health

A bill to require certain reports and briefings to Congress relating to the expiration of the New START Treaty, and for other purposes.

A bill to prohibit the Export-Import Bank of the United States from financing the export of nuclear technology, equipment, fuel, materials, or other goods or services to Saudi Arabia, and for other purposes.
Foreign Trade and International Finance

A bill to amend title XIX of the Social Security Act to expand the permitted uses of drug price information disclosed to States under the Medicaid drug rebate program.
Health

A bill to amend the Expedited Funds Availability Act to require that funds deposited be available for withdrawal in real-time, and for other purposes.

A bill to amend the Internal Revenue Code of 1986 to return the estate, gift, and generation skipping transfer tax to 2009 levels, and for other purposes.
Taxation

A bill to establish jobs programs for long-term unemployed workers, and for other purposes.
Labor and Employment

A bill to provide for a grant program for handgun licensing programs, and for other purposes.
Crime and Law Enforcement

A bill to amend the Securities Act of 1934 to require country-by-country reporting.
Finance and Financial Sector

A bill to require the review of the service of certain members of the Armed Forces during World War I to determine if such members should be awarded the Medal of Honor, to authorize the award of the Medal of Honor based on the results of the review, and for other purposes.
Armed Forces and National Security
World War I Valor Medals Review Act This bill requires review of the service records of certain decorated World War I veterans to determine whether they should be awarded the Medal of Honor for valor during that war. Specifically, the Secretary of the Army or the Secretary of the Navy shall review the records of any African American, Asian American, Hispanic American, Jewish American, or Native American war veteran who was recommended for review by a veterans service organization and who, for...

A bill to require full funding of part A of title I of the Elementary and Secondary Education Act of 1965 and the Individuals with Disabilities Education Act.
Education

A bill to deter foreign interference in United States elections, and for other purposes.
Government Operations and Politics

A bill to direct the Comptroller General of the United States to complete a study on barriers to participation in federally funded cancer clinical trials by populations that have been traditionally underrepresented in such trials.
Health

A bill to cap the emissions of greenhouse gases through a requirement to purchase carbon permits, to distribute the proceeds of such purchases to eligible individuals, and for other purposes.
Environmental Protection

A bill to amend part B of the Individuals with Disabilities Education Act to provide full Federal funding of such part.
Education

A bill to provide a process for granting lawful permanent resident status to aliens from certain countries who meet specified eligibility requirements, and for other purposes.
Immigration